A group of Mexican revolutionaries murders a town priest and a number of his christian followers. Ten years later, a widow arrives in town intent to take revenge from her husband’s killers.

Journey to the Far Side of the Sun

Journey to the Far Side of the Sun

A planet is discovered in the same orbit as Earth’s but is located on the exact opposite side of the sun, making it not visible from Earth. The European Space Exploration Council decide to send American astronaut Glenn Ross and British scientist John Kane via spaceship to explore the other planet. After a disastrous crash-landing Ross awakes to learn that Kane lies near death and that they apparently have returned to Earth, as evidenced by the presence of the Council director and his staff. Released to the custody of his wife, he soon learns things are not as they seem. 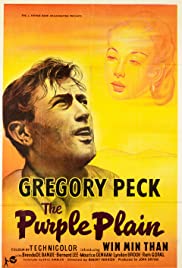 After losing his bride in a Luftwaffe air raid, bomber pilot Forrester becomes a solitary killing machine, who doesn’t care whether he dies. The reckless Canadian pilot is both admired and feared by the rest of his squadron in World War II Burma. The squadron physician is assigned to determine the embittered Bill Forrester’s fitness for duty. To break through the nightmare-haunted man’s wall of silence, the physician drives Forrester to visit an outpost of English-speaking refugees, which includes an alluring young Burmese woman. 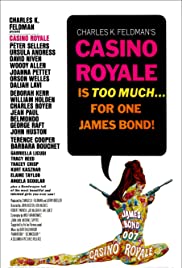 Sir James Bond is called back out of retirement to stop SMERSH. In order to trick SMERSH, James thinks up the ultimate plan – that every agent will be named ‘James Bond’. One of the Bonds, whose real name is Evelyn Tremble is sent to take on Le Chiffre in a game of baccarat, but all the Bonds get more than they can handle. 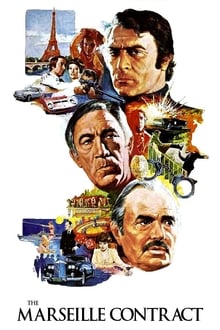 An important drug lord settled in Marseille is suspected of having ordered the killing of an American agent, but it is impossible to impute him due to his political influences, so the dead agent’s boss decides to hire the services of a hitman to kill him.